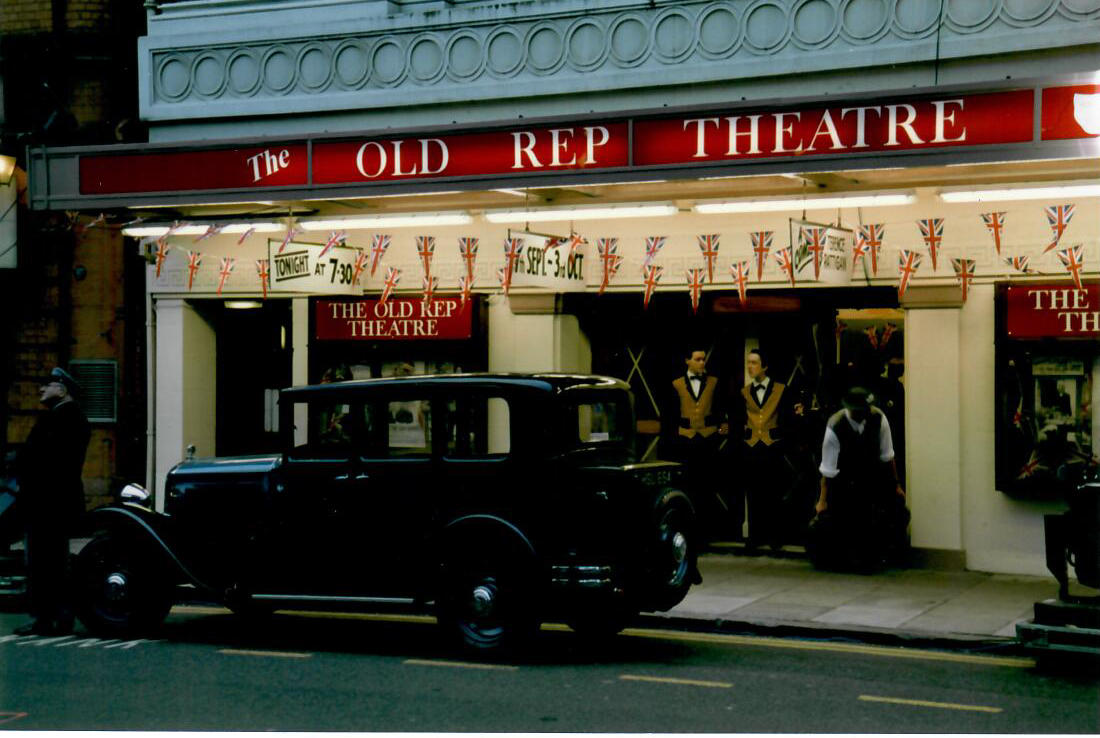 How we saved The Old Rep Theatre

For twenty-three years our home was The Old Rep Theatre in Birmingham. The theatre is owned by a property developer and leased by the city council.  In 1998 the lease came up for renewal and I discovered that to save money the council weren't planning to renew.

Without sufficient political friends in the city, the situation looked very precarious. But it just so happened that in 1998 the council announced 'a listening project' and would be holding meetings around the city to canvas the public for their priorities. Given the number of amateur societies that also used the theatre, I asked their memberships to ensure there would be someone connected with the theatre at every surgery to express their concern for the future of The Old Rep.

When the results of the project were announced in the press, the papers reported that the people of Birmingham had three top priorities: Schools, hospitals - and the future of The Old Rep. The council hurridly announced they would be extending the lease - but made the announcement before they had agreed a deal with the owners. So not being fools, the developers asked for ten times the rent that the council had previously been paying. Nevetheless the lease was renewed and the theatre lives on!

But the lease comes up for renewal in the near future, so a new campaign may be needed to ensure this gem of a theatre lives on in the city. I can't imagine Birmingham without the wonderful Old Rep.